Billy Porter has signed on to star in Season 2 episodes of CBS All Access’ re-imagining of The Twilight Zone. The original Twilight Zone aired on CBS from 1959 to 1964.

Executive producer and narrator, Jordan Peele, is an Oscar-winning filmmaker whose work includes Get Out and Us.  The 10-episode season is set to arrive mid-year, with the date yet to be announced. 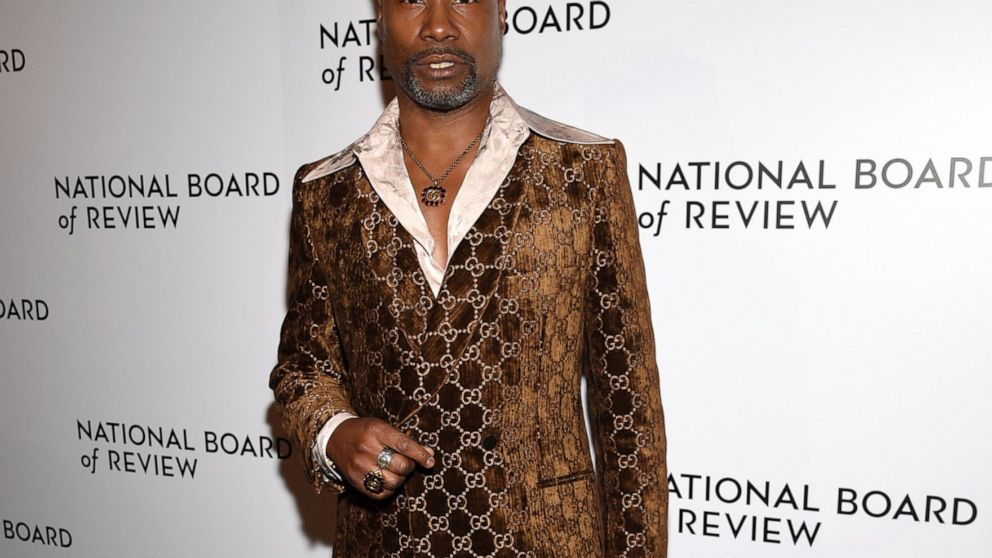 Billy Porter to star on Jordan Peele’s ‘The Twilight Zone’