Officials confirmed that three 3rd Infantry Division soldiers were killed and three others were injured after a training accident at Fort Stewart on Sunday morning.

Fort Stewart spokesman Lt. Col. Patrick Husted said that six 1st Armored Brigade Combat Team soldiers were riding in a Bradley Fighting Vehicle at the time of the accident. Three were pronounced dead on-site at the army training airfield about an hour southwest of Savannah, and the surviving three were taken to Winn Army Community Hospital, Husted said. Their conditions are not known.

In a statement, U.S. Rep. Buddy Carter, whose congressional district includes the base, called the incident “tragic and devastating.” 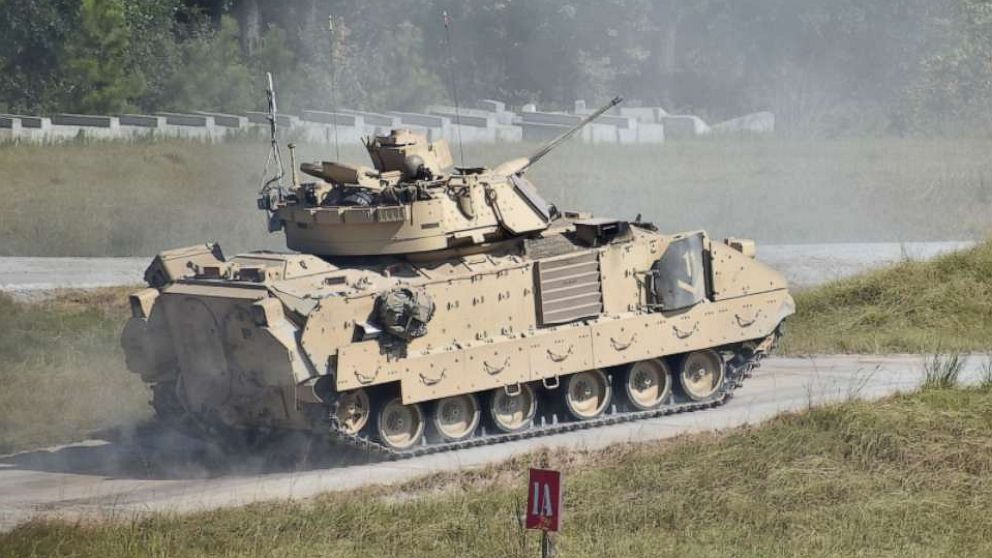 Via abcnews.go.com
Three U.S. Army soldiers were killed during training at Fort Stewart in Georgia, according to…
10/20/2019 4:10 PM