Missouri Gov. Eric Greitens admitted late Wednesday that he had been “unfaithful” in his marriage, after a St. Louis television station reported he had an affair before he became governor and that he allegedly threatened to blackmail the woman about their sexual encounter. The allegations prompted the opening of a probe by the St. Louis Circuit Attorney’s Office and prompted calls by Republican Missouri state senators for an immediate investigation by the state’s attorney general.  They asked that the Senator resign if the blackmail allegations are proven to be true. Greitens has denied through his attorney, James Bennett, that he had tried to blackmail the woman to keep her quiet, and said there were multiple false allegations in the TV station’s report. 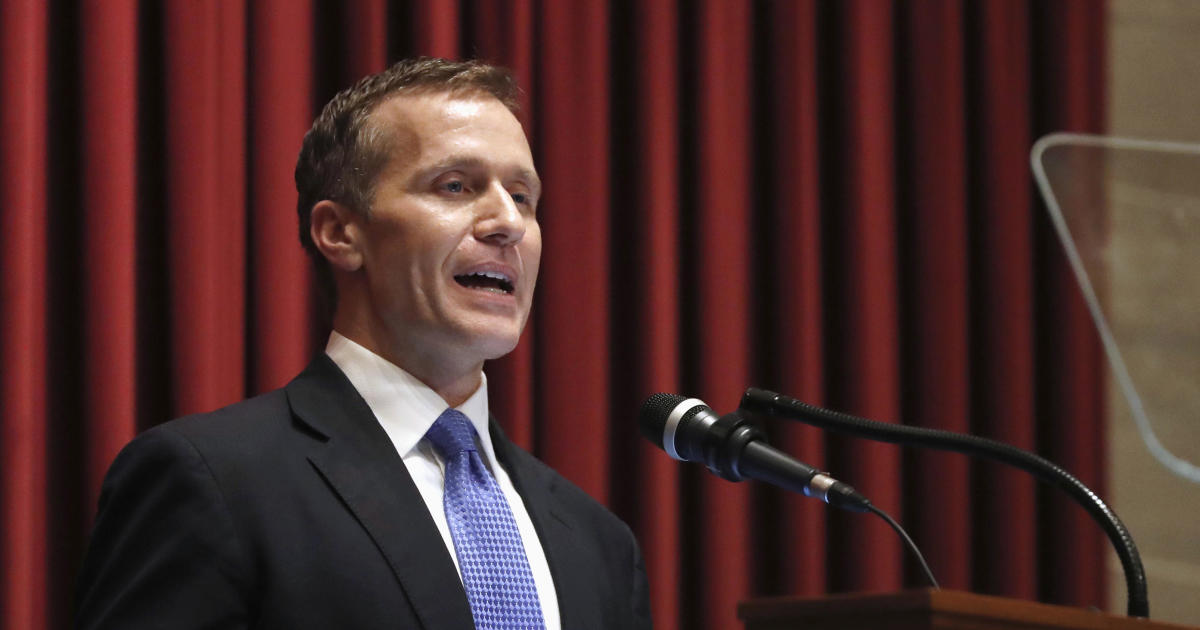