* The New York Yankees took a 5-1 victory over the Minnesota Twins on Monday night at Target Field in Minneapolis, to complete a three-game sweep in their AL Division Series, advancing them to the AL Championship Series. The Yankees will play the winner of the other AL Division Series — either the Houston Astros or Tampa Bay Rays — in Game 1 of the ALCS will be Saturday.

* The Tampa Bay Rays took a 10-3 win over the Houston Astros on their AL Division Series game on Monday. The Astros lead the Series 2-1, with Game 4 of the best-of-five series scheduled for Tuesday at Tropicana Field. The Astros will send Justin Verlander to the mound against Rays opener Diego Castillo.

* The St. Louis Cardinals defeated the Atlanta Braves in 10 innings on Monday, forcing a Game 5 in their NLDS. Yadier Molina scored twice for the Cardinals, bringing them the 5-4 win against the Braves in extra innings. Game 5 will be Wednesday in Atlanta. St. Louis will send ace Jack Flaherty to the mound, and the Braves will start Mike Foltynewicz.

* The Washington Nationals topped the Los Angeles Dodgers on Monday with a 6-1 win, forcing a Game 5 in their NLDS.  Ryan Zimmerman’s three-run home run lifted the Nationals to the win, and the series will head back to Los Angeles for Game 5 on Wednesday with the series tied 2-2.  Stephen Strasburg will start for the Nationals against the Dodgers’ Walker Buehler. 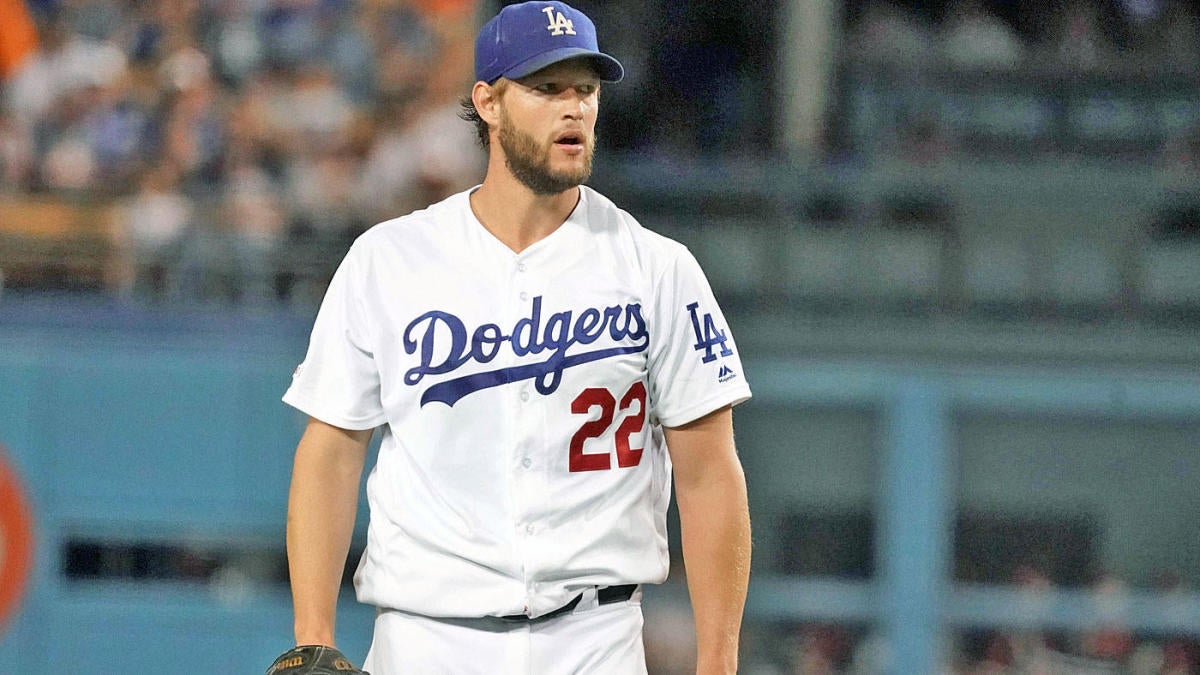 Via www.cbssports.com
For the first time this year, four MLB postseason games were played during a single day. Each…
10/05/2019 9:52 AM