The New York Giants on Thursday announced that they have traded long-time defensive end and two-time Pro Bowler Jason Pierre-Paul to the Tampa Bay Buccaneers. The move sends JPP along with a fourth-round pick to the Buccaneers in exchange for a third-round pick and fourth-round selection. Pierre-Paul earned two Pro Bowl appearances in his eight seasons with the team. His best performance came back in 2011 when the South Florida product recorded 16.5 sacks en route to earning All-Pro honors. The move saves New York north of $12 million against this year’s cap. 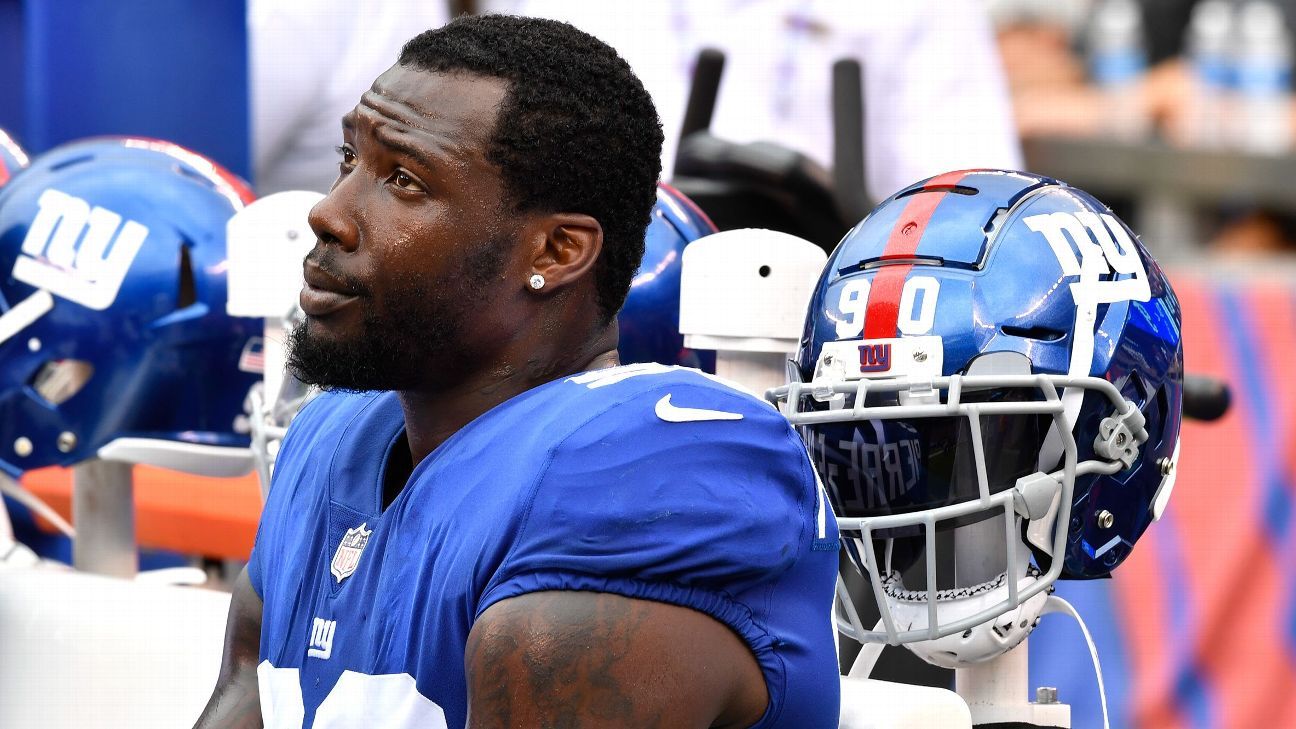